Lord Cobbold Patron and founding Chairman of the SCT

David was a key contributor in the founding of the Stevenage Community Trust in 1990 supporting the mayor, Hilda Lawrence’s inspirational idea to establish our charity.

David served as Chairman for 15 years as an energetic, active, impactful, promoter, advocate and enthusiast of the trust. His influence attracted celebrities Barry Norman CBE as our co-founding President alongside Sir Nigel Hawthorne as our co-founding Vice President.

With David as Chair, our charity was able to secure the support from the major employers in the town at that time who became patron and founding members, including large companies such as British Aerospace, Dupont, Glaxo Smithkline, ICL, Norwich Union, Provident Mutual Assurance and Stevenage Borough Council. 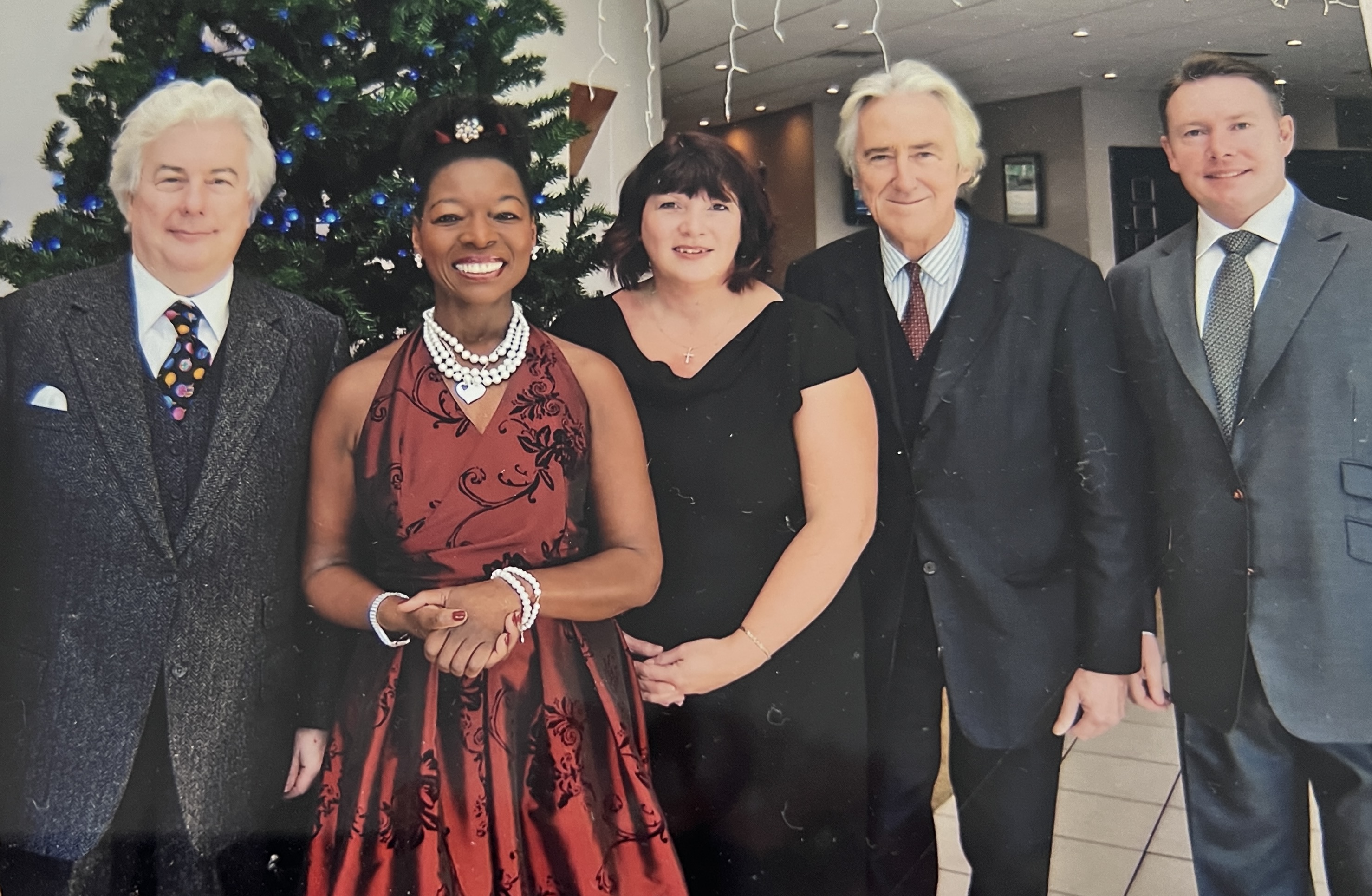 Our charity has been able to give away £2 million over the last 32 years because of the successful launch under David’s wise stewardship.

Rob Stewart our current Chair who was also a co-founding member of the trust through his company Stevenage Packaging said today, “David Cobbold has been with me at key moments in my life and I am privileged to have worked alongside him for the Trust. We first met through the Stevenage Community Trust in 1990 and I became instantly enamoured with the concept of the trust.

A year later in 1991 my company, Stevenage Packaging entered and was fortunate enough to win the Comet New Business Enterprise of the Year Award which David presented to me. As a 23 year old I was inspired by David’s work within the community as I embarked on my own entrepreneurial and philanthropic journey". 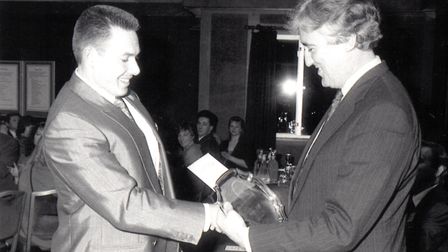 David will be greatly missed by all of those within the Stevenage and Hertfordshire community who met with him and enjoyed his support in so many other walks of life. Our thoughts and prayers are with his wife Christine, son Henry, daughter in law Martha and their family at this very sad time.”

Lloyd Mesmain running the London Marathon for the Trust

A big thank you to Lloyd Mesmain who this weekend is running the 26.2 miles of the Virgin London Marathon representing The Stevenage Community Trust.

Thank you to Costco for their £100 donation

Thank you to local business Costco for their recent £100 donation. The Trust makes a real difference to the lives of people in need within our community, especially in these times of extreme hardship, so we are incredibly grateful for their generous contribution.

The Stevenage Community Trust is sad to announce the passing of one of our longest serving trustees, Alex Lang aged 78. Alex served as a trustee for nearly 20 years and was one of life‘s very rare givers and doers.

Stevenage Leisure were delighted to showcase the new Lifestyles Hub. The project was made possible with funding from the Stevenage Community Trust.

North Herts College this week celebrated the success of their new Stevenage Community Allotment thanks to local funding, and lots of very hard work by the college students and project team.

Among the many community projects that we helped fund during the last year, is this lovely new play equipment and seating for the Community Hall play area in Watton-at-Stone.

Come along to our Volunteer Coffee Morning!

Come along to our Volunteer Coffee Morning to become part of a fantastic team of people who are passionate about making the lives of local people better.