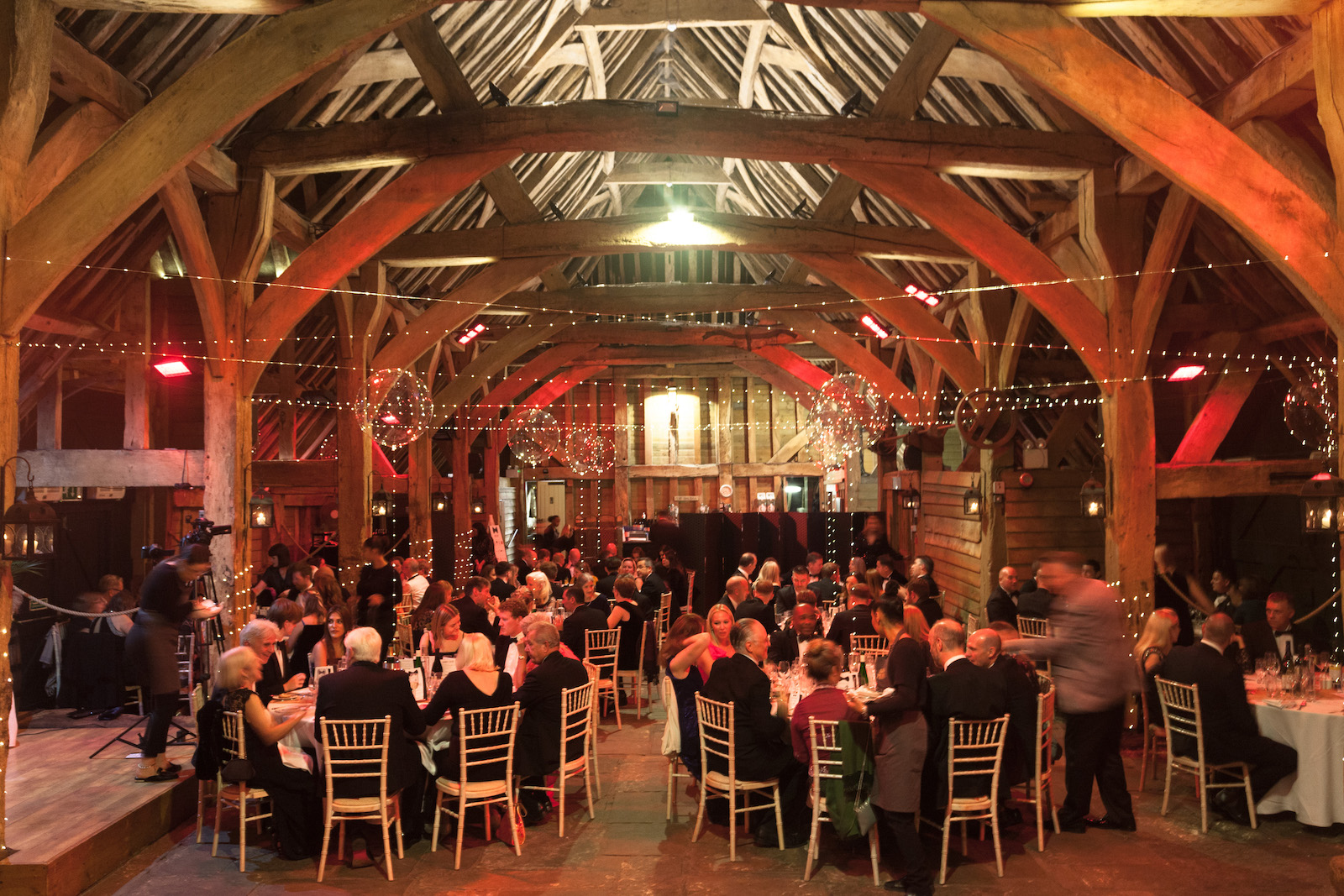 Barbados born Roland Butcher, who is Stevenage, Middlesex and England’s first black cricketer, was the special guest speaker just weeks after being given the Freedom of London.

In a Q&A session with Stevenage Community Trust Chairman Rob Stewart, Roland shared his inspirational life story from when he arrived in Stevenage aged 13 and made his Stevenage 1st team Cricket Club debut aged just 15 and in latter years playing football for Stevenage Football Club.

In his England one day international cricket debut in 1980 against Australia he scored the fastest half century setting a record which stood for 41 years.

Many of Roland's family still live in Stevenage including his father Robert now aged 93.

The nights sponsors pictured below included: 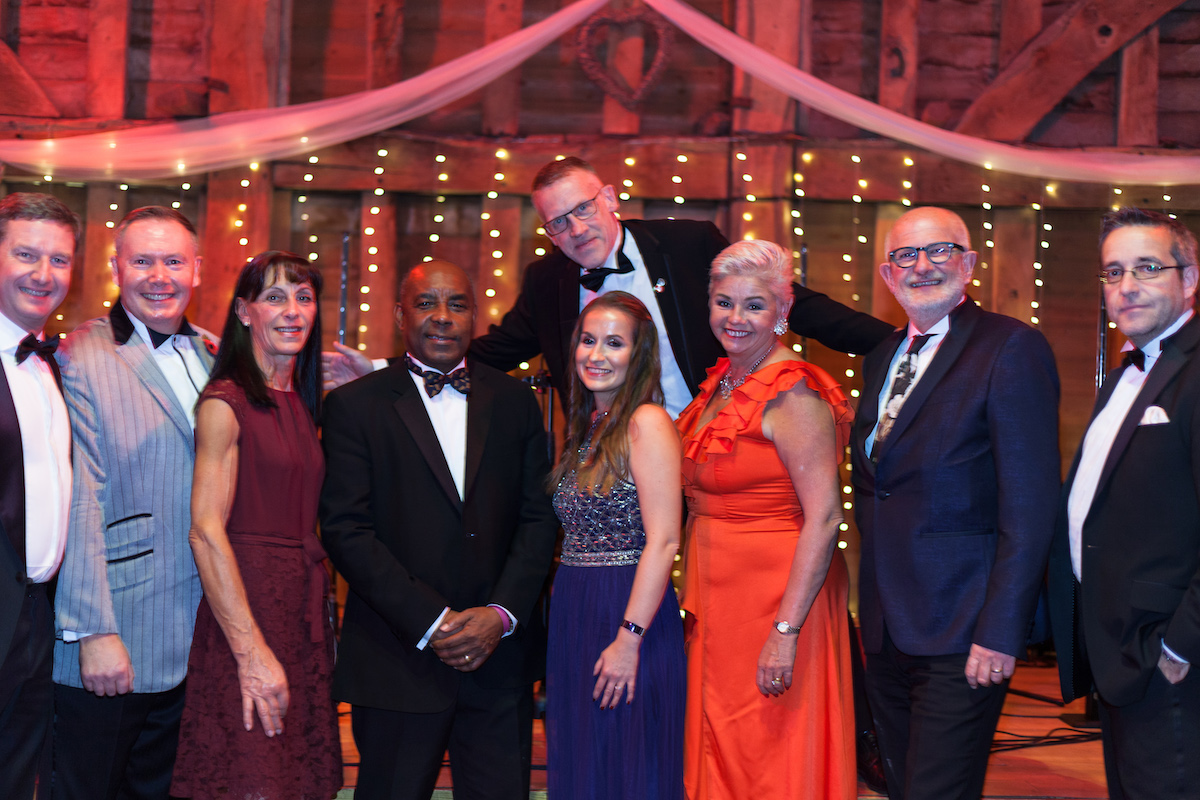 Many unique and special auctions prizes were donated including historical private tours generously donated by Knebworth and Hatfield House.

The previous record amount of £36,500 raised was set last year when Eddie the Eagle was guest speaker.

The £41,000 raised this year will be donated to families in need through the £150 Christmas Gift card vouchers and the £300 Heating Grant scheme.

‘The sell-out event could not have been such a success without the wonderful generosity of all who attended, the support and help I received from trustees working alongside our fabulous team of volunteers before and on the night, led by Emma Cole, in addition to the array of amazing auction and raffle prizes that were so kindly gifted.’

Lloyd Mesmain running the London Marathon for the Trust

A big thank you to Lloyd Mesmain who this weekend is running the 26.2 miles of the Virgin London Marathon representing The Stevenage Community Trust.

Thank you to Costco for their £100 donation

Thank you to local business Costco for their recent £100 donation. The Trust makes a real difference to the lives of people in need within our community, especially in these times of extreme hardship, so we are incredibly grateful for their generous contribution.

The Stevenage Community Trust is sad to announce the passing of one of our longest serving trustees, Alex Lang aged 78. Alex served as a trustee for nearly 20 years and was one of life‘s very rare givers and doers.

Stevenage Leisure were delighted to showcase the new Lifestyles Hub. The project was made possible with funding from the Stevenage Community Trust.

North Herts College this week celebrated the success of their new Stevenage Community Allotment thanks to local funding, and lots of very hard work by the college students and project team.

Lord Cobbold Patron and founding Chairman of the SCT

Among the many community projects that we helped fund during the last year, is this lovely new play equipment and seating for the Community Hall play area in Watton-at-Stone.

Come along to our Volunteer Coffee Morning!

Come along to our Volunteer Coffee Morning to become part of a fantastic team of people who are passionate about making the lives of local people better.